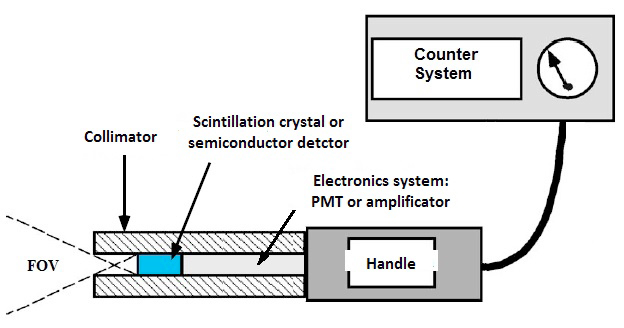 To be able to identify the deposit of radioactivity within a tissue current intraoperative probes are equipped with lead or tungsten collimators, in order to shield the gamma ray detector from radiation coming from unwanted directions.

The collimator has an aperture of a few millimeters, which defines the Field of View (FOV) of the probe.
A narrow FOV (obtained through collimator with small hole) provides a more accurate selection of the photons and thus greater accuracy in identifying a target, but it slows down the search because scanning the entire affected area needs more time and also requires greater attention by the operator.
A large FOV (obtainable through collimator with large hole) allows to detect photons over a large area, making it easier searching the target and reducing the time of intervention. Anyway it doesn’t always guarantee the exact location, in particular conditions of high background (such as in the vicinity of the radio tracer injection site) or in the case in which two absorbing sites are located near one another.
The sensitivity, as well as the FOV, depends on the characteristics of the collimator: the maximum sensitivity is obtained at the center of the FOV and decreases gradually as one moves away, due to the fact that an increasingly large percentage of the emitted radiation will be intercepted, and therefore absorbed, by the collimator. This principle applies to all detection systems that employ passive collimators to attempt to trace the location of a radioactive source.

The innovation of the Self-guided Scintigraphic GonioProbe

The innovation introduced by the Self Guided Goniometric Scintigraphic Probe can be summarized into two fundamental characteristic points:

The GonioProbe we developed includes both features in a single tool that can guide the surgeon to the lymph node that has accumulated the radioactive colloid and localize it with a very accurate precision.

The probe detection system consists of a circular crown of scintillation crystals divided into four independent sectors and a fifth smallest scintillator inside.

The outer scintillator ring, which replaces the passive collimator of conventional probes, conducts the function of active collimation screen, collecting data for the navigation system and at the same time shielding the central crystal from unwanted radiation. Besides its wide Field of View (FOV 360 ° radial – 180 ° of azimuth FOV) increases the overall efficiency to levels never before achieved by any gamma probe.

The localization features of the deposition site of the radio-tracer assigned to the inner central crystal are therefore greatly improved compared to the probes in use today thanks to additional information collected by the active collimator and processed in real time through a specific algorithm developed by us. Thanks to all this both spatial resolution and efficiency are significantly improved compared to a probe with passive collimator of the same geometry. Our device is also able to quickly provide information about even the slightest deviation from the destination point.

The effectiveness of the prototype of our new scintigraphyc probe to identify a source of radiation was confirmed by subjecting it to irradiation with different types of sources using puppets capable of simulating the operating field. During the search phase it has been used a 2 inch multi anode position-sensitive photomultiplier from Hamamatsu (mod. H10966) and a 64 channels acquisition system.

The experimental results showed both the high accuracy of the search/navigation system (maximum error: 7°) and the capability of our technology to improve the localization features. This is made possible by jointly using the information collected from the central crystal (locator) and those detected by the crown crystals (active collimator). 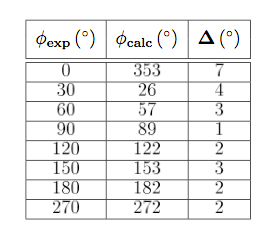 A complete and intelligent system of Advanced Imaging.

Our project foresees the realization and commercialization not just of a simple product, the GonioProbe, which is already in itself extremely innovative, but we want to implement a next-generation intelligent system to support nuclear medicine, oncologist surgeons and also training organizations, in which the probe is the cornerstone, but not the only one element.
Through the exploitation of scientific research results and by integrating the most advanced electronic technologies, we aim to the production and marketing of an innovative solution for radio-guided surgery, integrated into an advanced imaging system.

The main features of our system are:

The full system, in addition to the GonioProbe, includes the following modules:

It collects the data sent by GonioProbe via wireless (BLE) and processes them in real time to provide navigation information to reach the target.
It’s equipped with an integrated touch screen display and/or a client for desktop or mobile devices from which you can set up your system and display the data of interest in real-time mode.
The control unit also sends back to the GonioProbe navigation data after processing for local viewing.

The data can be also saved and stored on a cloud repository, protected and encrypted in order to respect the privacy statement, for later viewing or to statistical analysis, for educational purposes or to complete information of medical records.

Micro camera & Smart Glasses (optional)
The system can be optionally equipped with Smart Glasses and micro-camera to capture images and videos of the area of interest. Images can be displayed on an augmented reality system or dedicated displays.
Smart Glasses will provide the operator all useful information for navigation and localization.
Images and videos shooting can also be recorded on a multimedia storage system such as a repository in the cloud. Data will be protected and encrypted to comply with privacy regulations, for later viewing or to statistical analysis, for educational purposes, or to complete information of medical records or as a legal evidence. 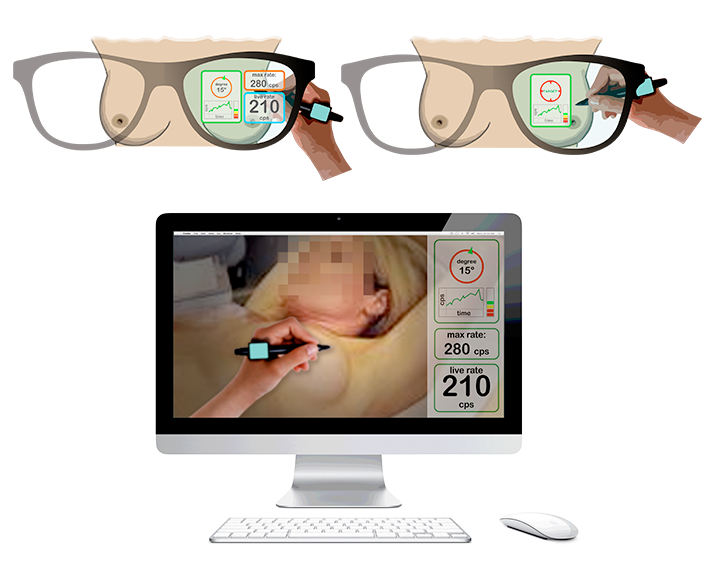 Fig. 5: Examples of visualization on Smart Glasses and desktop display.

Micro-printer for marking the target tissues (under study)
Currently preoperative marking of regions of interest is performed manually.
We are studying the possibility of equipping the GonioProbe with a micro-printer, for marking the target area with the count of the dose detected by GonioProbe.
The dosage level captured from a single lymph node is in fact a fundamental parameter to identify the SLN. We believe that the automatic marking (labeling) can accelerate the pre-operative exploration, avoiding brush up on points already scanned, reducing the time of the examination, with the added benefit of “printing” a map of the general situation.